I've been a musician since fourth grade, when I began playing violin, and I began trumpet in my school band program the following year.

In high school, the local funeral director would call for me at school so I could sound Taps for a fallen Veteran. It was great to get out of class to do that and put a couple bucks in my pocket, but it's about way more than that anymore -- I donate any offerings back to the accompanying VFW.

Quite a lot has happened since those days! I earned my BA in Music Education and was a public school music teacher for a number of years.

I have experience playing in jazz bands, symphonic/concert bands, orchestras, and small ensembles -- playing solo is a given. I've been a wedding musician, a Taps bugler, pit orchestra director, and directed bands from beginning to high school level. One of my life's highlights was sounding Taps at the National WWII Museum in New Orleans.

I've been called-upon by many groups for sectional work. I have relationships with some directors/organizations that date back more years than I care to count! Whether it's leading-up to LGAE or assisting for S/E, I'm your guy!

music for humans | and others​ 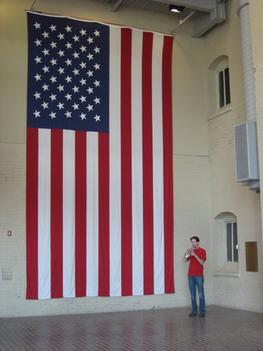 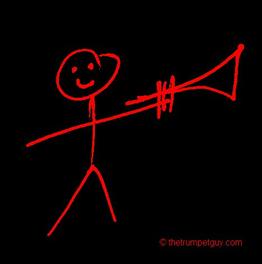